I’ve started three, maybe four blog posts in the last couple of weeks, but they either haven’t saved in my WordPress app, or I never got further than a few opening lines in my head.

But then we decided to do sleep training again, and for the last four or five nights, we have all been sleeping better. Thank you, Mom, for praying for us.

I took photos for a couple of Wordless Wednesday posts that also never materialized. Ahem. 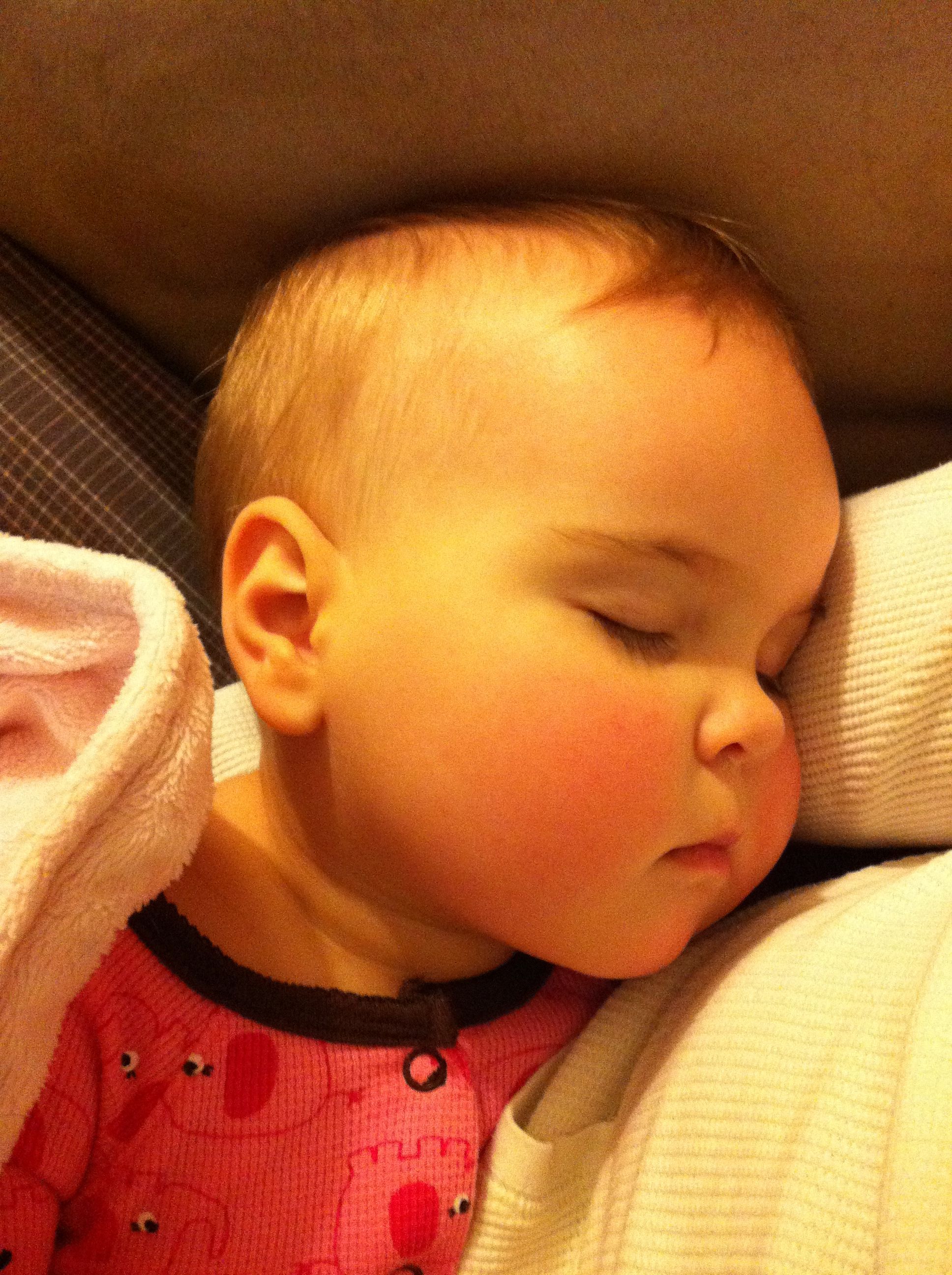 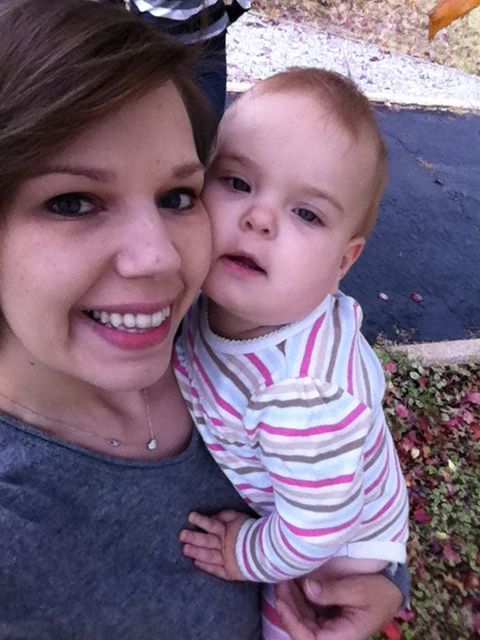 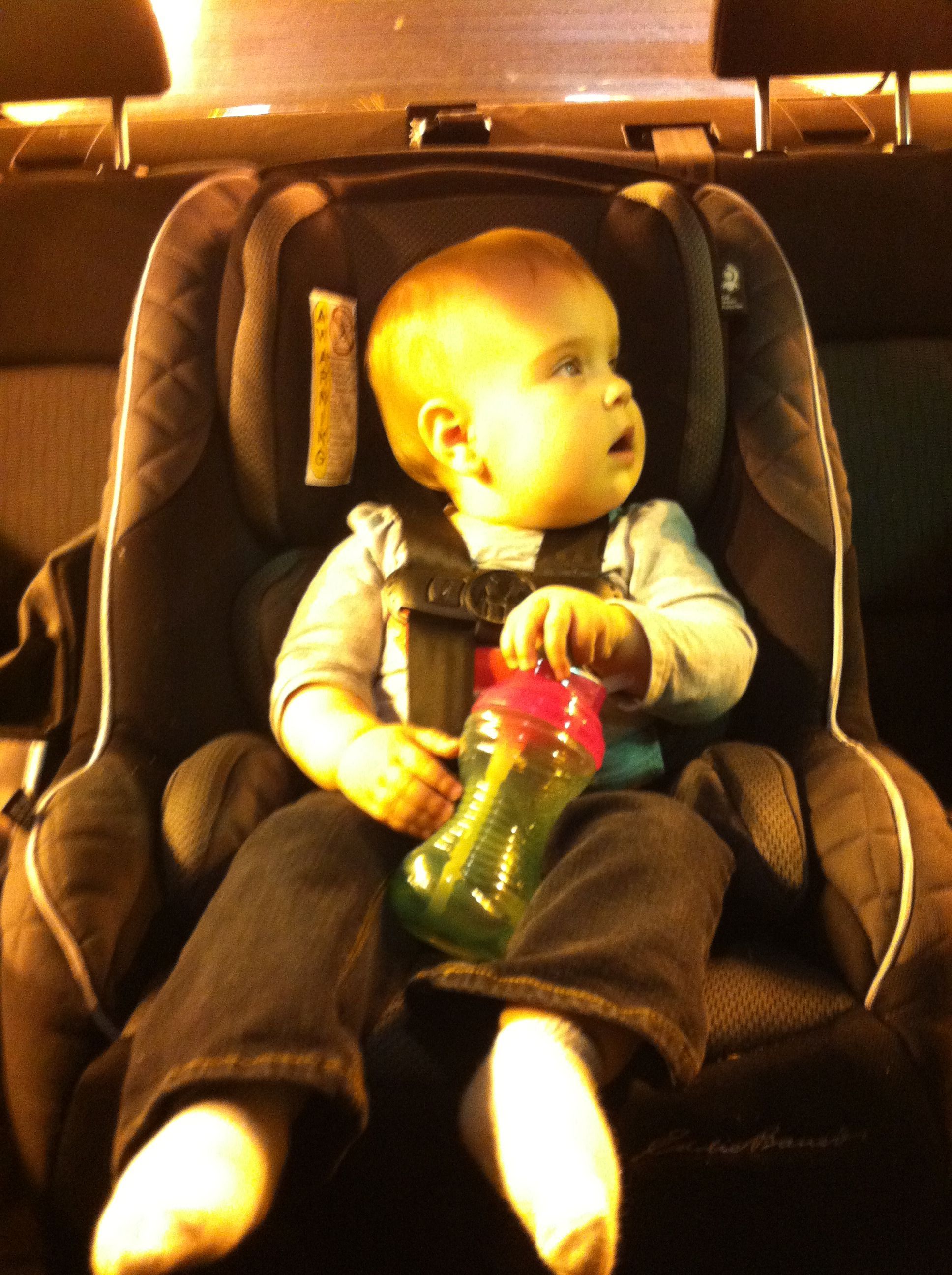 The pictures aren’t great, but they give you an idea of our lives lately.

No photos of this weekend. Chris was sick, and Mackenzie had a fever. I held her almost nonstop all weekend, and two of her molars broke through. We looked at more houses and ruled them all out. We also tried out formula with Mackenzie, but she pushed the bottle away. (Got any tips for me?)

So. Tonight’s post is a little abrupt, a little haphazard. I know. There’s no point, really, except to break the silence and say hello. Big things, good things are happening here. I hope to be back soon with {more and better} photos and all the details.

The Weariness of Midday

The Sharper Your Knife, the Less You Cry

My First Attempt at Salted Caramels