Mr. Harry is our sweet neighbor who lives across the street. He has lived on our street since 1956, and though he must be nearly sixty years older than Chris and me, he has impacted us profoundly. He is spry, quick witted, sweet, Heaven-minded, and a constant reminder of what is true and valuable in this world.

I remember when he came to visit the day after we brought Mackenzie home from the hospital. He said, “There’s not a thing in the world more perfect, is there?”

Not too long after that, he brought over a couple of fleece sleepers for her and an old Reader’s Digest with an article about newborns, what they are thinking, and what their interactions with their parents mean. It was sweet and thoughtful and infinitely helpful.

Mr. Harry’s wife passed away a few years ago, but he is as in love with her today as he was when she was still here. He is constantly reminding Chris and I to love each other well, and their marriage has been a profound example to us, even though we never new Mr. Harry’s wife personally.

Last Saturday we decided to bring him pancakes for breakfast, but no one answered the door when we knocked. He wasn’t in the yard working, and he wasn’t out back. Dean, the next door neighbor, informed us that he had had a heart attack the day before and then had a stroke in the hospital.

We were saddened and went to visit him a few hours later. He recognized Mackenzie and smiled when he saw her, even though his ability to communicate was so limited. He asked, “What her name?” It was a slurred version of his usual question, but I recognized it immediately. For sweet as he is and as much as he loves her, Mr. Harry can never remember Mackenzie’s name.

Tonight Dean called to let me know that Mr. Harry doesn’t have much longer here. He’s not on life support and has been unresponsive. The most communicative he has been since the stroke was when he saw Mackenzie.

We are going to visit him this morning, to hold his hand, to show him love, and to wish him peace as he joins his wife in Heaven. It is amazing the impact he has had on us in the year that we have known him. We will miss him dearly, and I have a feeling our neighborhood will never be quite the same. 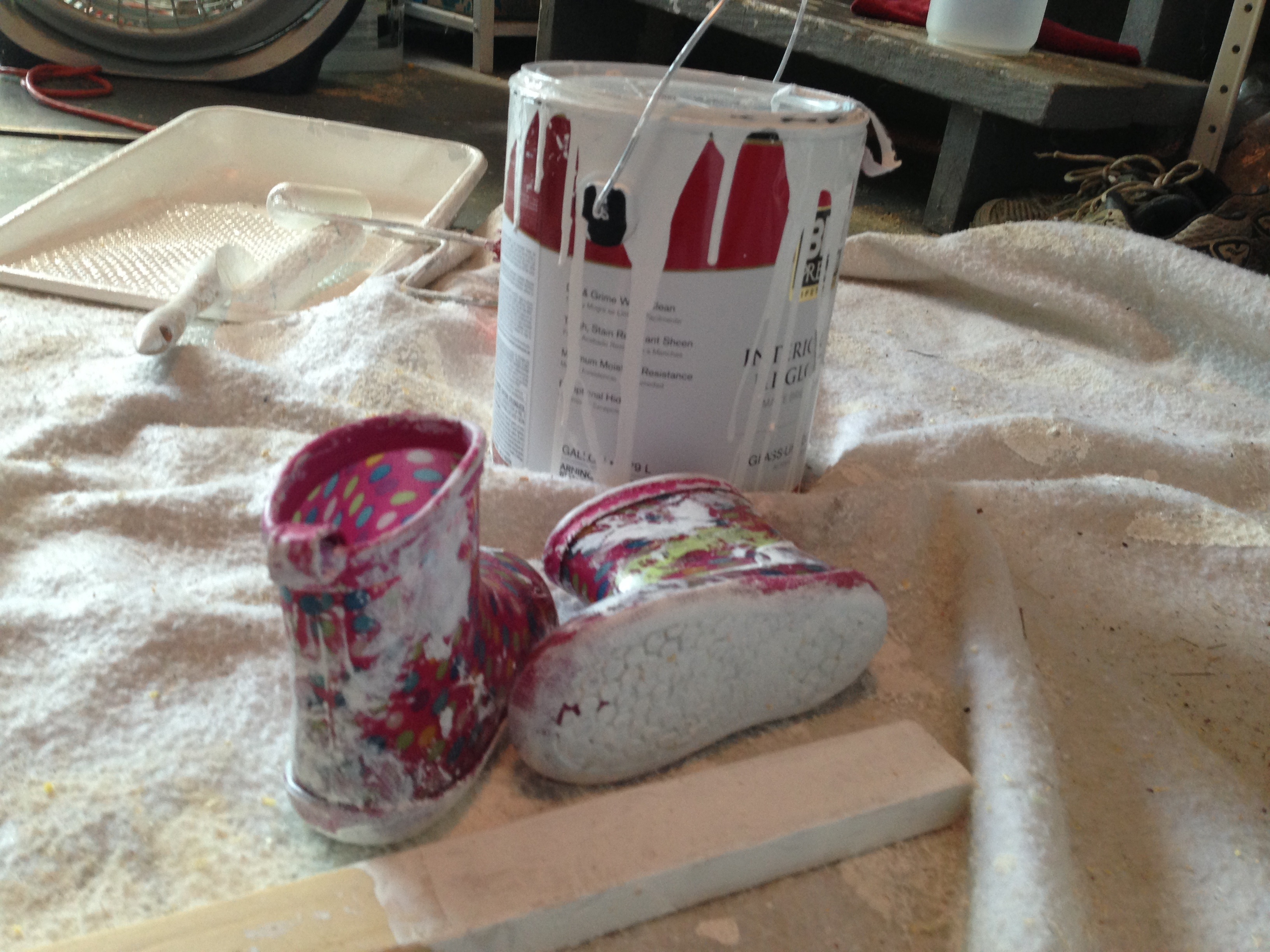 Owl City – My Hope is Found