On Thursday Chris and I went to my routine 37-week OB appointment. We learned from the week before that Mackenzie is (hopefully, was) frank breech, meaning that instead of being in a head-down position, she is sitting right side up, with her head up near the right side of my rib cage.

We also learned that at 36 weeks, she weighed 5.9 pounds and has a full head of hair. 🙂 We saw her face for a split second on the ultrasound, and I definitely think she already favors Chris. I guess we’ll have to wait and see for sure.

So, for the last week and a half, I have been doing exercises to hopefully get Mackenzie to flip into a head-down position. Unfortunately, it doesn’t seem to be working yet. Several moms, including my little sister, have told me their breech babies flipped at the very last minute, so I am holding out hope.

But just in case, because a breech baby is difficult and dangerous to deliver, and because a version sounds very painful and usually ineffective, we’ve scheduled a C-section for October 1, when I will be 39 weeks. It has taken me over a week to adjust and get used to the idea. I’ve never been in a hospital for anything before, let alone a major abdominal surgery, and I’ve spent the last nine months preparing for a vaginal birth. (Did I really just write that? On my blog? It seems that I did.)

All awkwardness aside, my struggle with the idea really comes down to control. This is not what I’ve planned for, but it seems to be the safest route, both for me and for Mackenzie. I keep reminding myself that all the days of Mackenzie’s life have been written in God’s book, including her grand entrance into the world. I know I can trust Him with this.

So, what that means is that one way or another, Mackenzie Joy will be here by October 1! W00t! 🙂 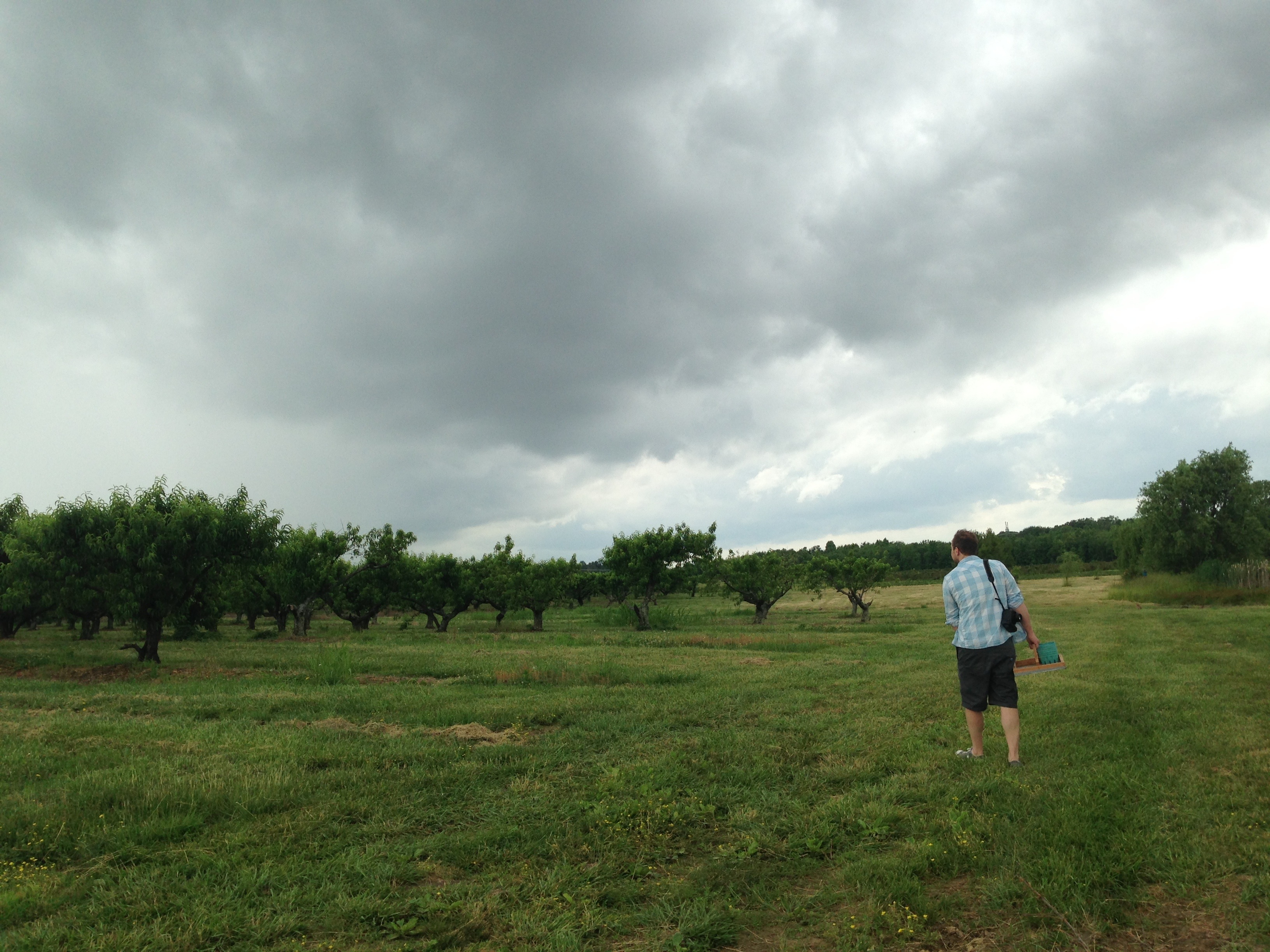