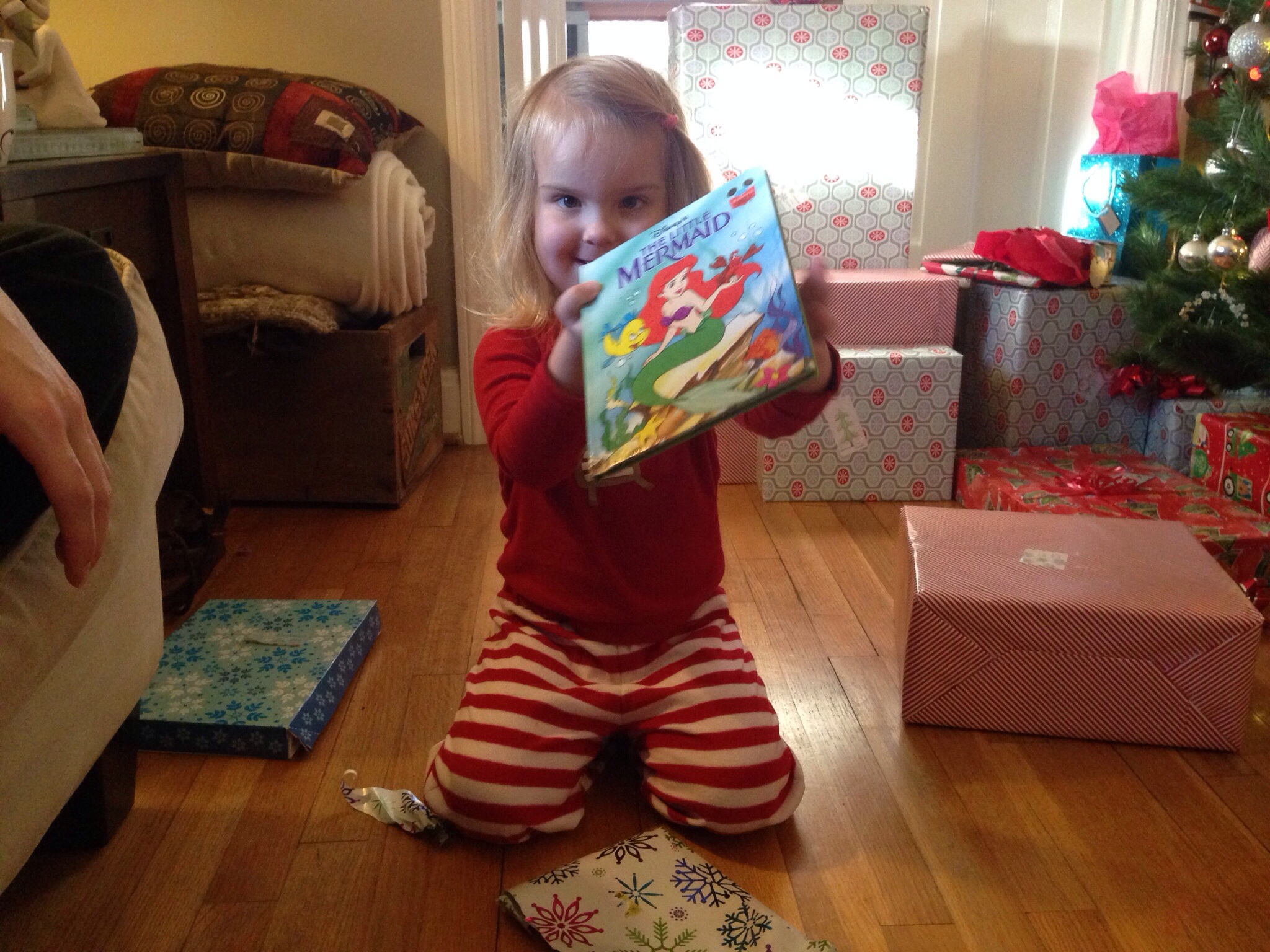 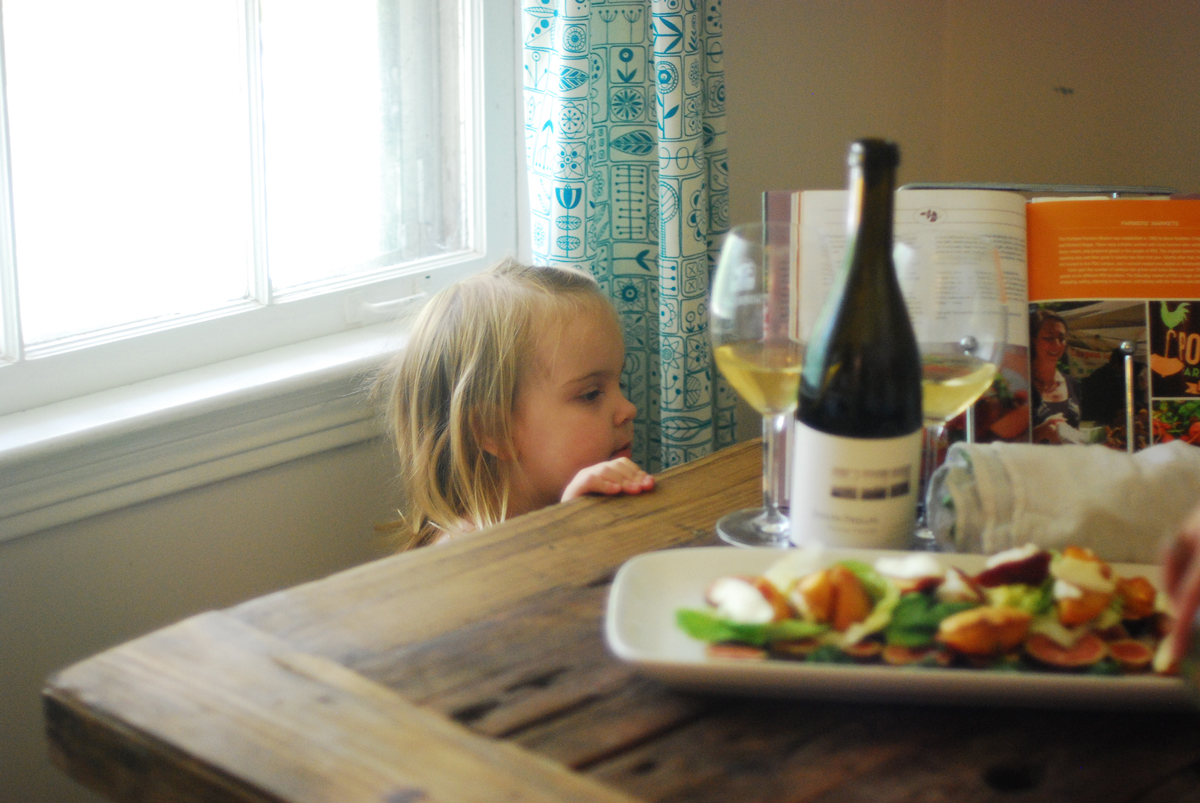 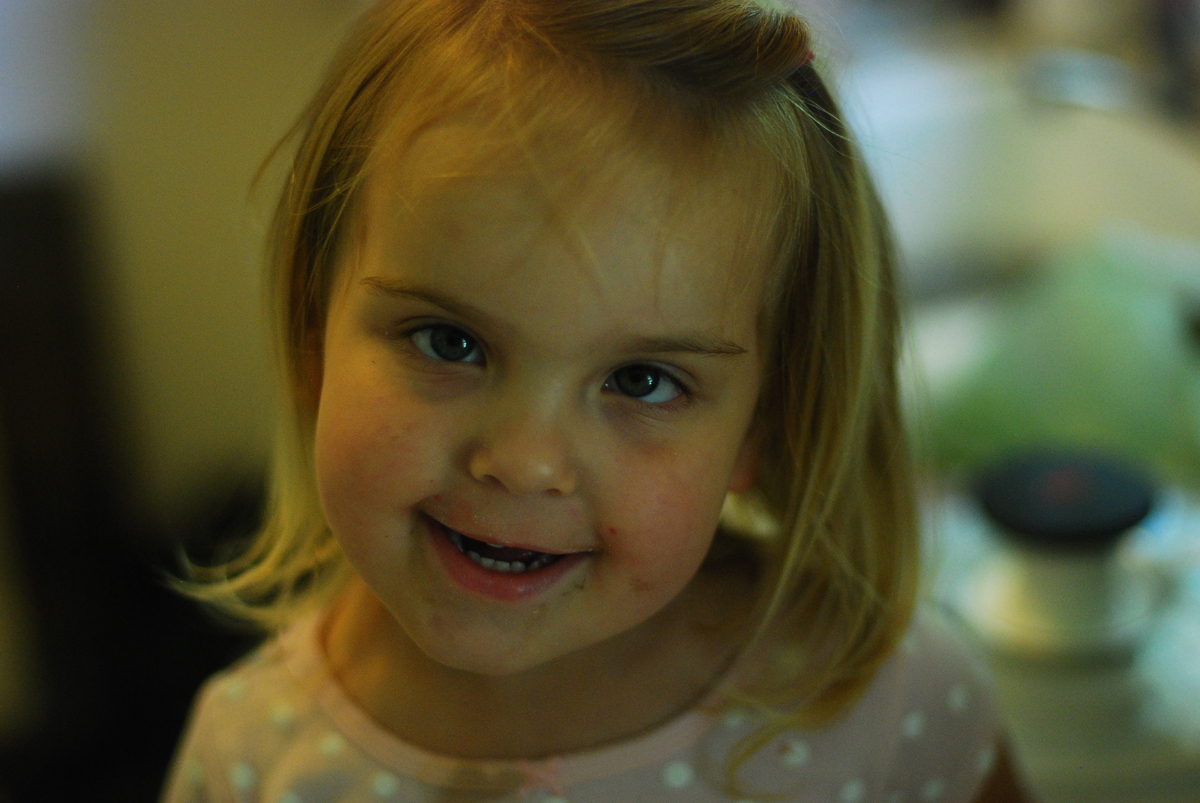 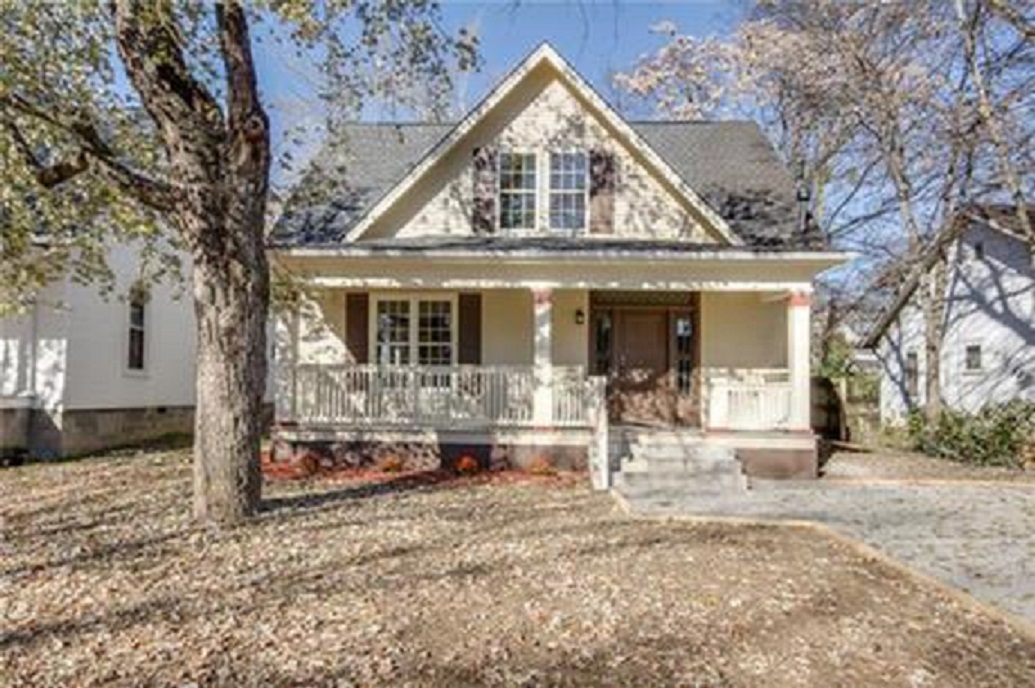 Happy Birthday to My One and Only 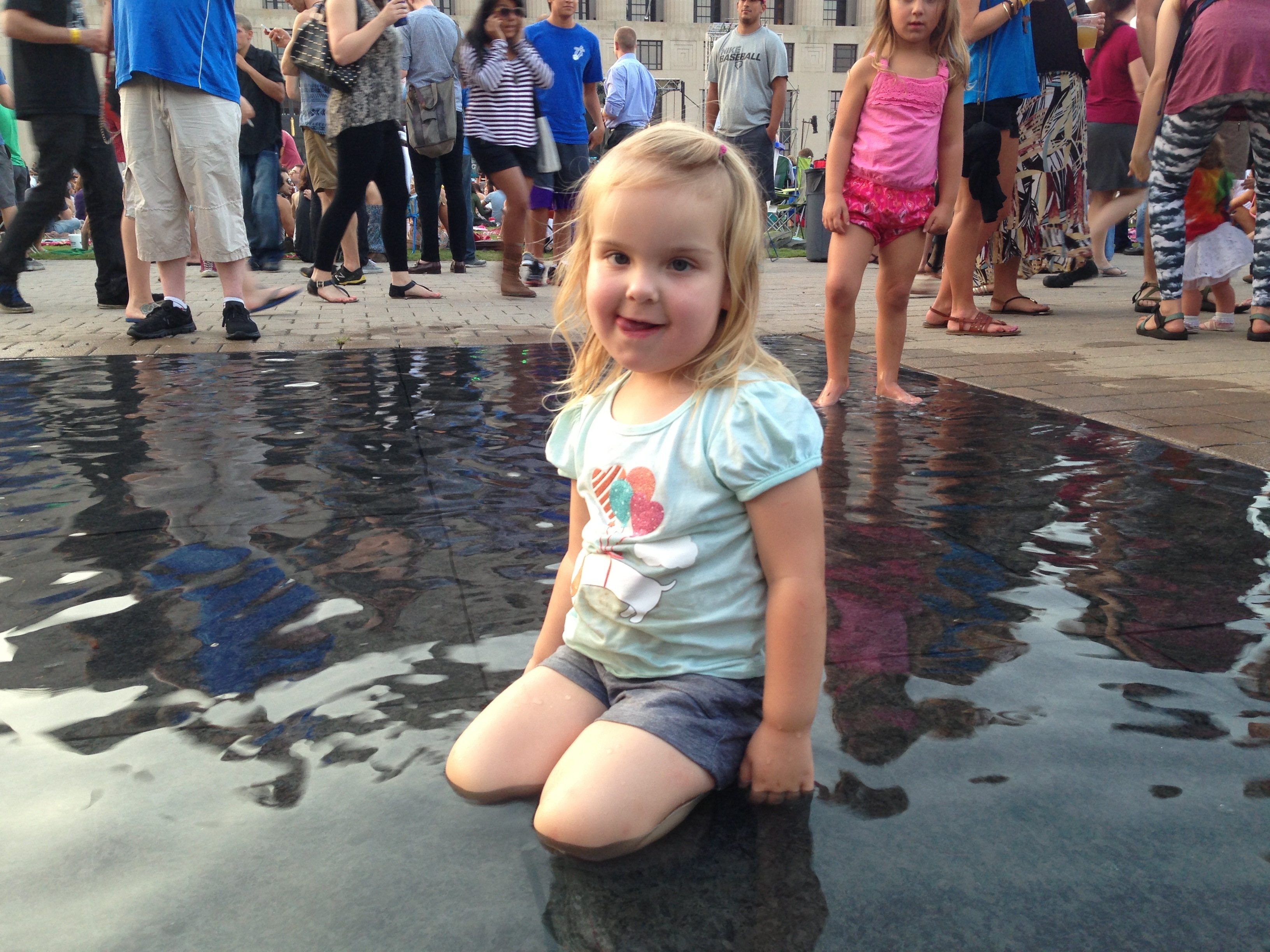 Live on the Green 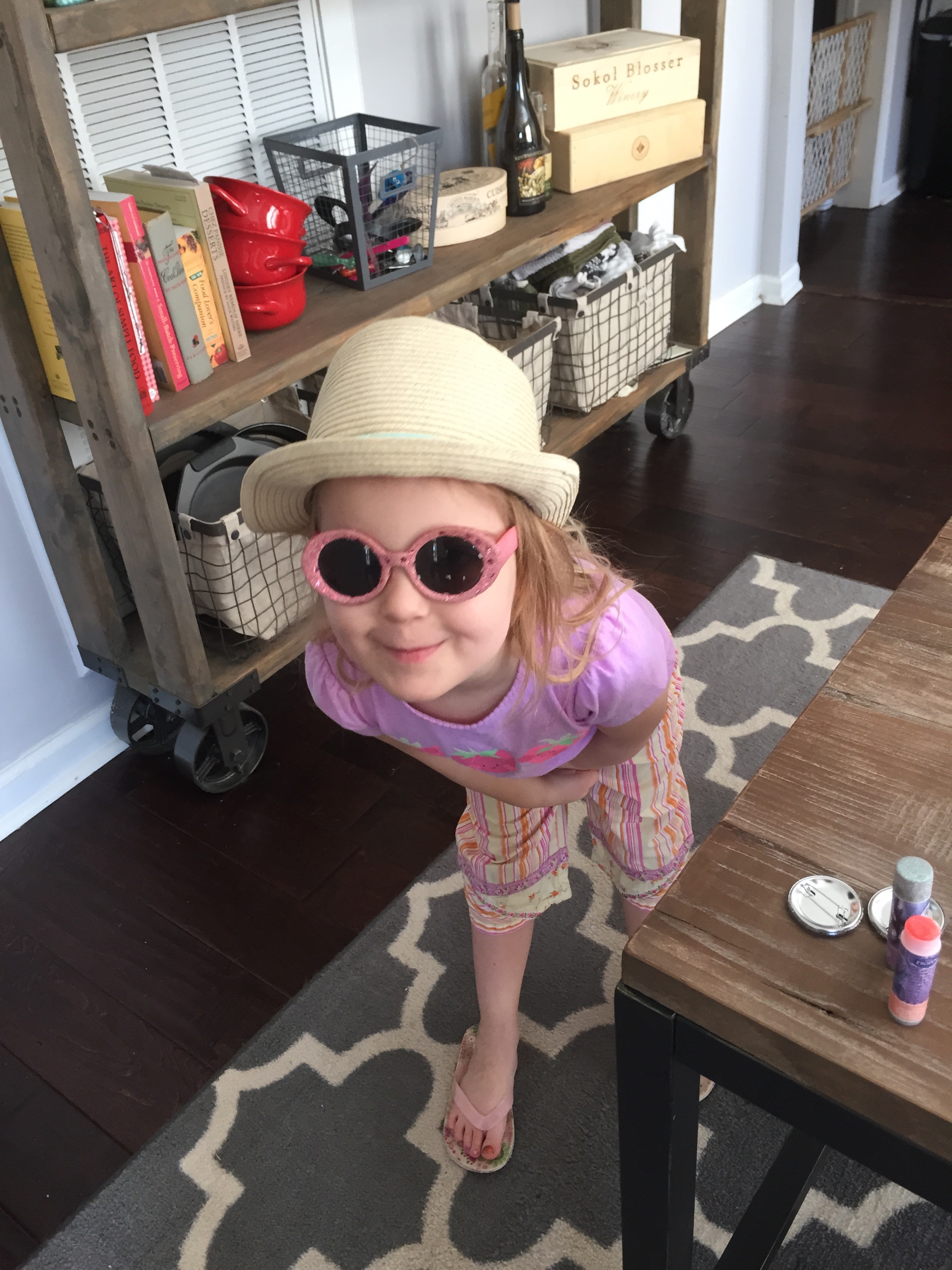